Situated on the shores of spectacular Waterloo Bay and between some of the most dramatic coastline on the Eyre peninsula, Elliston is known as great place for fishing, swimming, surfing and bush walking.

The Elliston Coastal Trail is 13.6 km of walking and driving track spanning our spectacular cliff top coastline between Little Bay Surf Break and Cape Finnis. The trail can be experienced as a whole or via smaller trails, The Little Bay Trail, Clifftop trail or beach loop.

With gentle well formed compact tracks throughout the trail, walkers of all experience levels can enjoy the coastline and discover the great ecosystem diversity and learn about the history of our community. 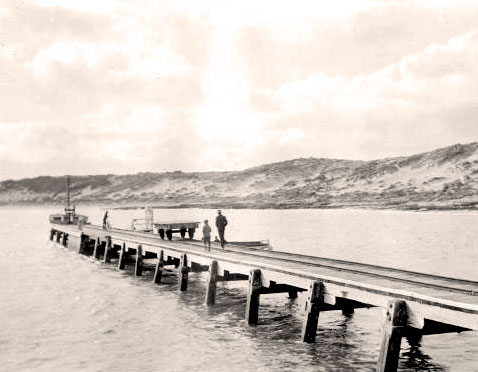 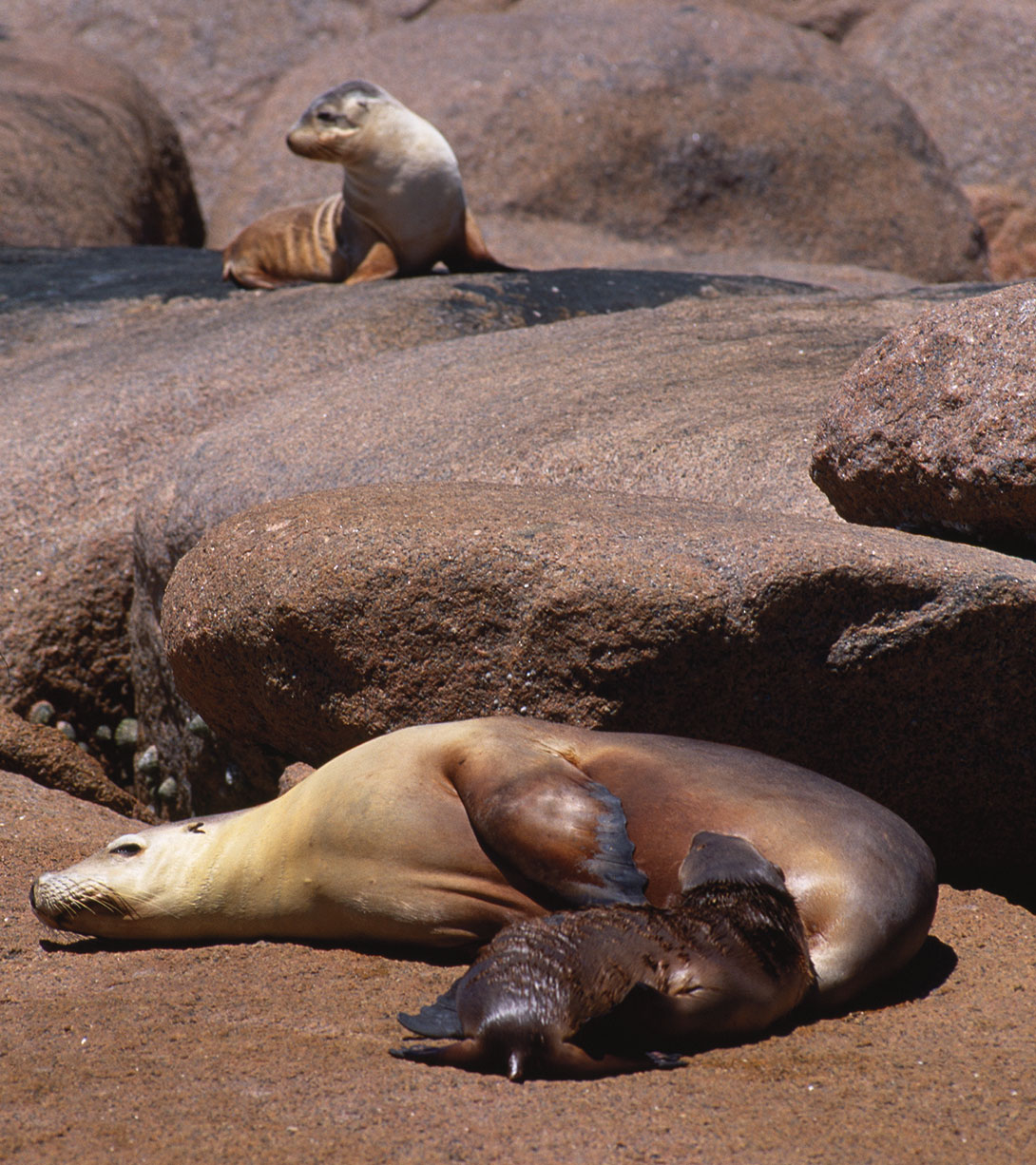 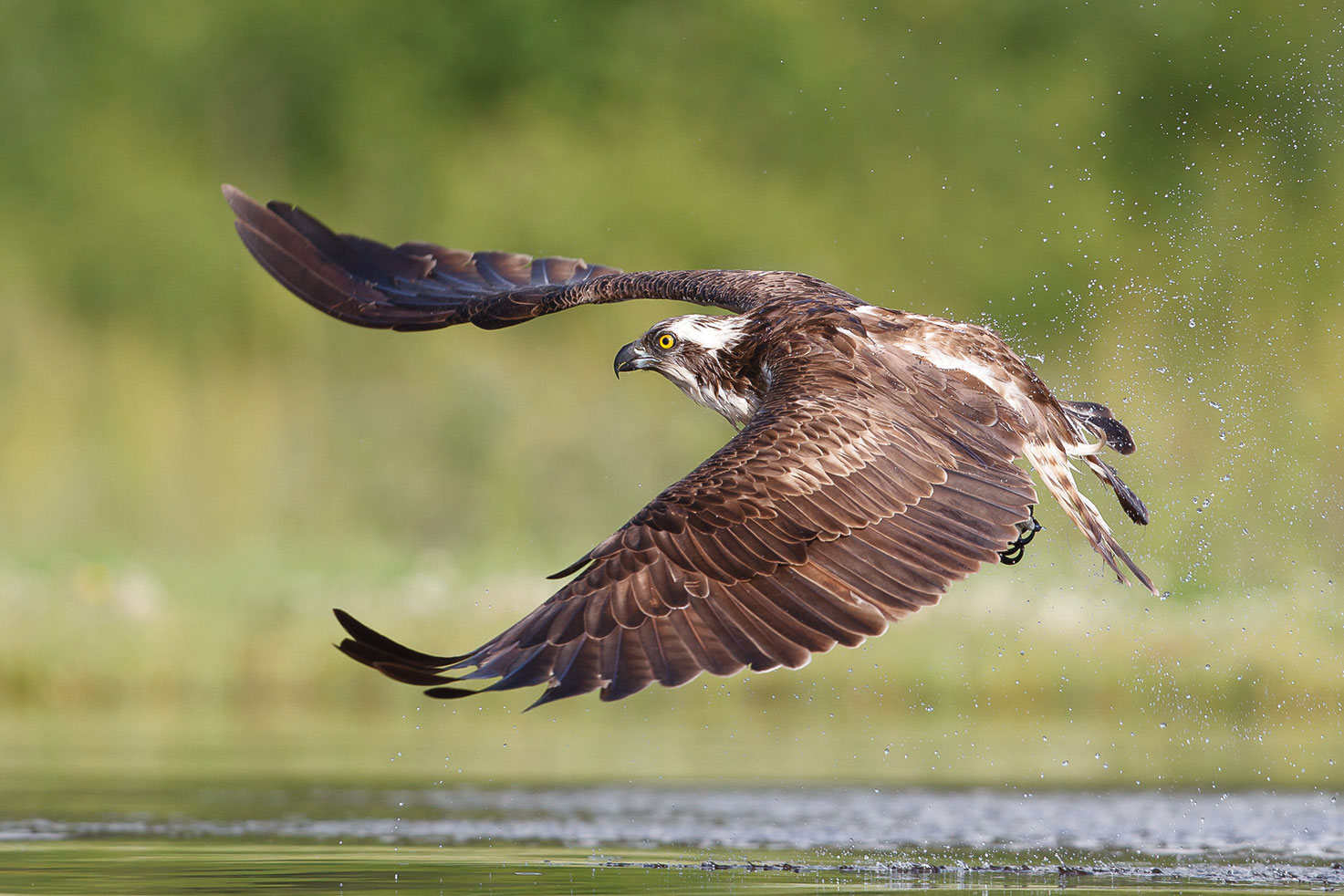 Discover how such an isolated township could grow since settlement. Understand how the local people survived the harsh times of the late 19th century, early 20th century with the operation of their land and by developing the almost inaccessible port to obtain a connection to the outside world.

The wild coastline, powerful Southern Ocean and dramatic cliffs are popular for surfing, fishing and observing wild life. Discover the marine life and birdlife that are abundant along the coastline, marine parks and surrounding islands.

Learn about the various different eco-systems of Elliston including the calm waters and coastal bays, inland wetlands & grassy woodlands.

Discover the importance of local flora in the protection of the township and the 100,000 year old fossilised cocoons found within the limestone cliffs. 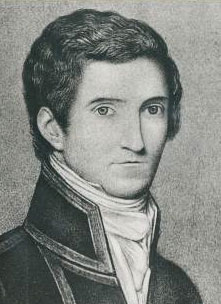 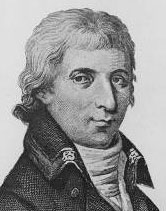 English navigator Matthew Flinders was the first person to map this coastline, in 1802, naming many of the islands, bays and capes. He was followed by the French navigator Nicolas Baudin later that year.

From 1840 to 1844, several expeditions explored what is now called Eyre Peninsula, searching for land suitable for farming. Edward John Eyre found "grassy park-like country with many wombats" near Mount Wedge, and "numerous fine and strong springs of excellent water" near Lake Newland. He concluded that the country would be suitable for sheep or cattle. Richard Harris described the land near here as "a plain covered with such rich grass [he] almost imagined [that he was] in a fine grazing farm in England." An expedition led by John Charles Darke also found country suitable for sheep and cattle.

Such positive descriptions of the country encouraged pastoralists to move into the area. They leased extensive tracts of Crown Land for their stations. After a new Government Act was introduced in 1869, farmers were able to purchase properties of up to 640 acres (1 square mile) from the government on credit. This new system gave small farmers the opportunity to own their own land and provide for their family. 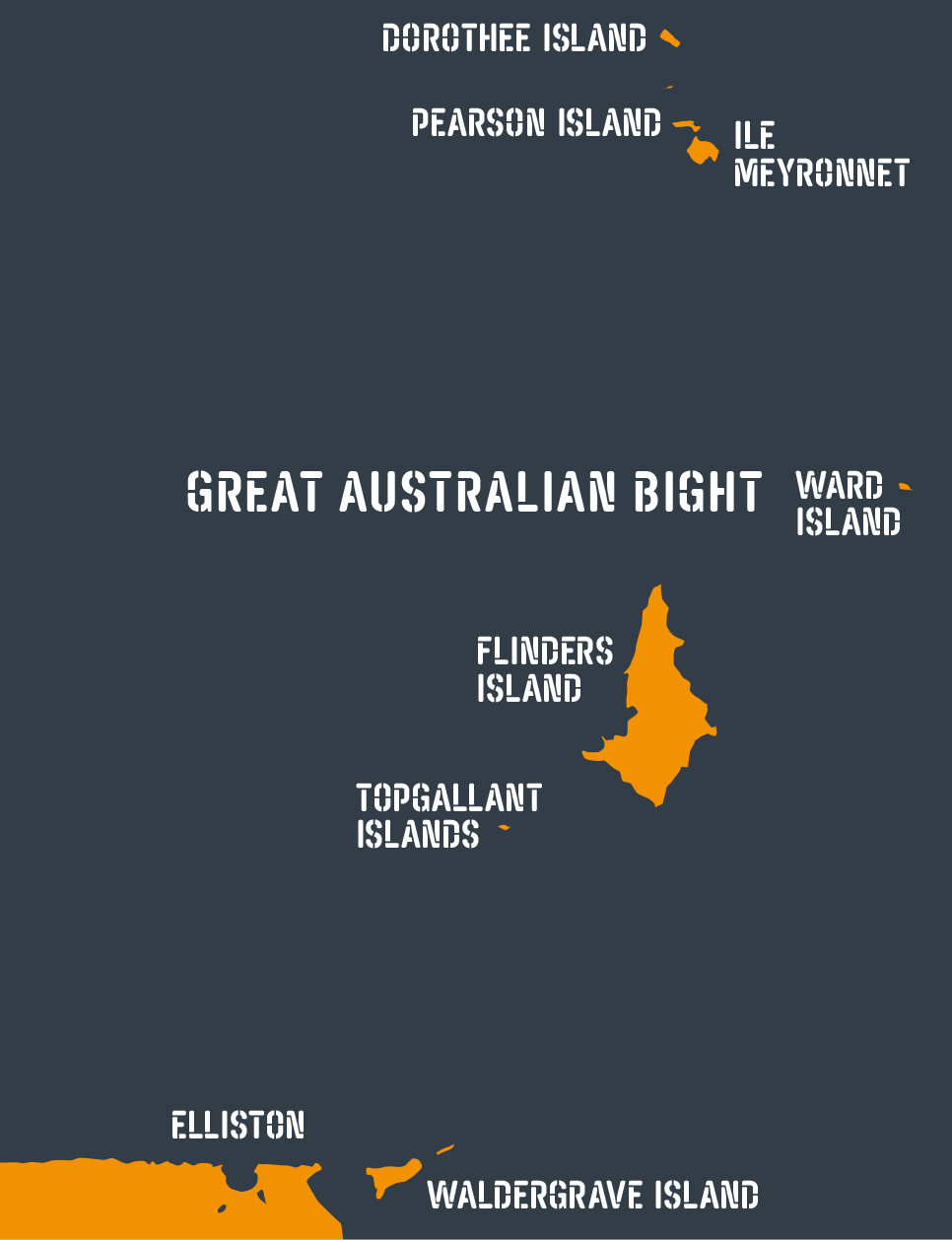 These islands were connected to the mainland during the last Ice Age, around 17,000 years ago. Rising sea levels cut them off from the mainland. Flinders Island is the largest island, and was named after Matthew Flinders’ younger brother, who was second lieutenant on the Investigator voyage in 1802. The island was undisturbed until 1826, when an Irish sealer established a small seal-skin harvesting enterprise. A whaling station was located on the island in the 1850s. Since 1845, the island has been used continuously for grazing sheep. Today, ecotourism is an additional industry. 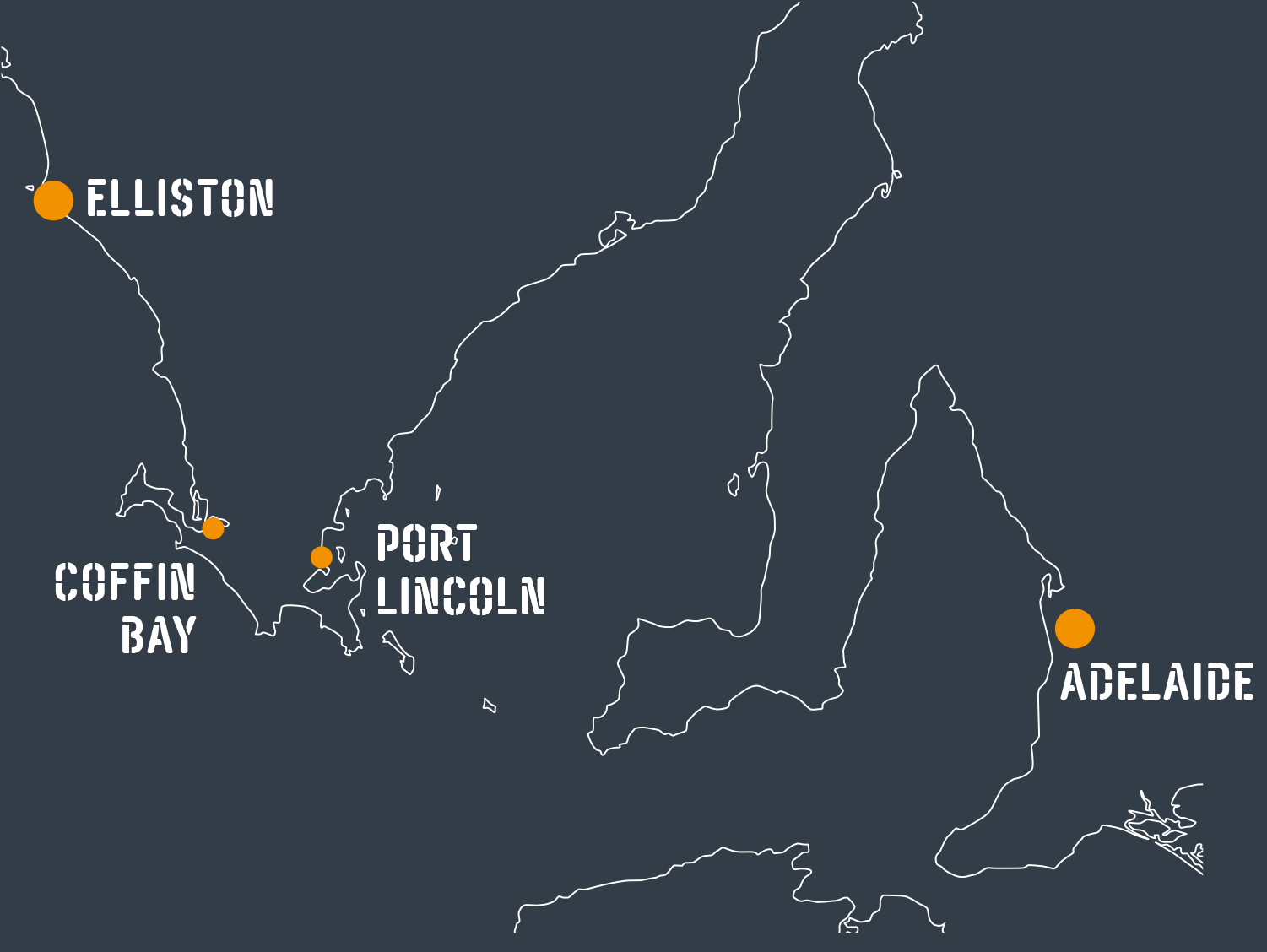 The easiest way to reach Elliston is by car, giving you the flexibility of time and also the opportunity to see the other wonders the Eyre Peninsula has to offer.

You can fly or bus in to Port Lincoln or Ceduna, hire a car and drive to Elliston, or if you have your own plane or can charter one, Elliston has an all weather airstrip for your convenience.

Elliston offers a range of accommodation from camping to holiday homes at reasonable rates so please feel free to contact us for a copy of our accommodation brochure.